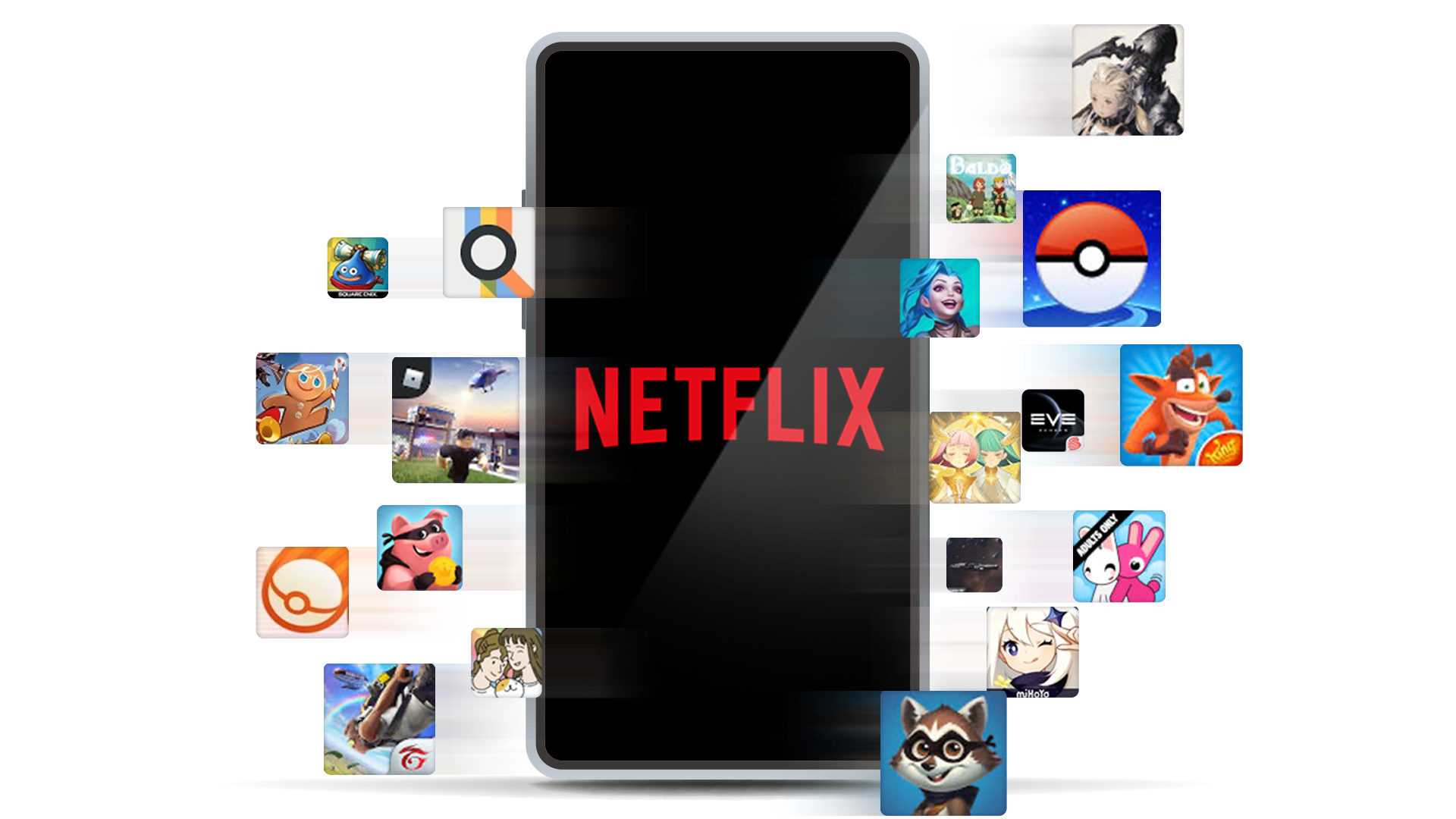 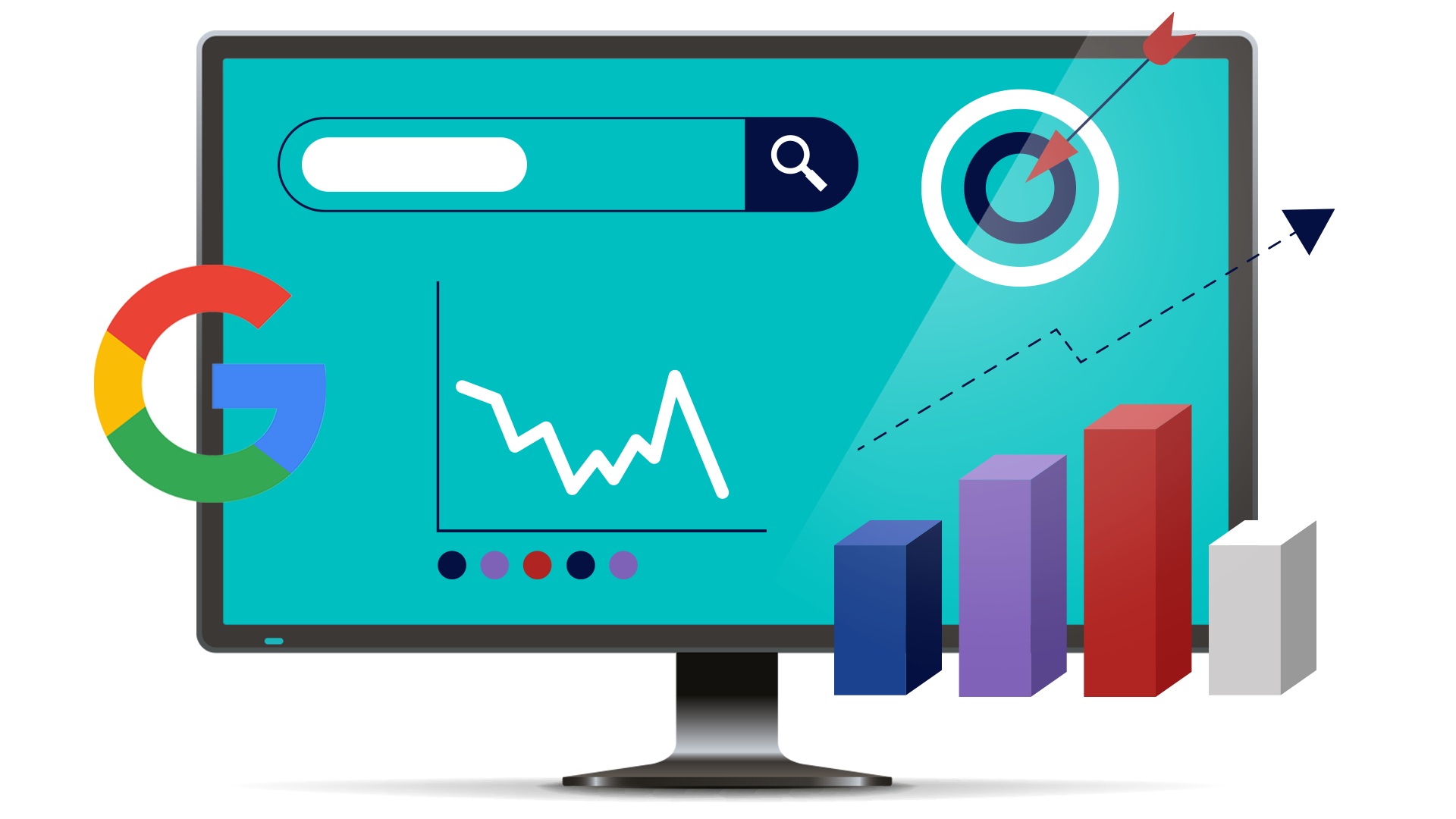 The worlds of both gaming and streaming were rocked last week when it was revealed that Netflix – the world’s biggest name in TV and film streaming – will be turning their attention to video games. It’s a bold move for the company, and it’s their most significant shift since they started producing original content in 2012.

Netflix will begin offering ad-free games to its mobile app at no additional cost to existing subscribers, adding massive value to the monthly charge, as well as posing formidable competition to services like Apple Arcade and Google Play Pass. The move comes after Netflix reported a dramatic slowdown in new subscribers last quarter, adding four million new users to the service – half of the eight million figure it saw in the last three months of 2020.

“We’re a one-product company,” insisted co-CEO Reed Hastings in the company’s second-quarter earnings call, stressing that Netflix will continue to offer its all-in-one subscription and won’t supposedly charge more for games. It remains to be seen if Netflix will stay true to this promise if and when the service expands to more than just mobile games, but for now, it seems like subscribers who are also into games will soon get a lot more bang for their buck.

And expansion is undoubtedly on the cards if these early efforts are successful. The company has indicated that they do indeed have ambitions to produce games for Xbox and PlayStation in the future. How this would work is unknown at this time. Microsoft and Sony both have their own streaming efforts – Sony has PlayStation Now, whereas Microsoft has Xbox Game Pass and its complimentary XCloud technology, which allows games to be streamed to devices such as smartphones, tablets, and PCs. How willing would these corporations be to allow a potentially competitive game streaming service onto their platforms?

How will this affect the market?

A more immediate question is how the mobile gaming market will be affected by this new initiative. While the move is born from a slowdown in new Netflix subscribers, the company still has a gargantuan install-base – some 209 million users are actively subscribed to the service, and that number is still growing. In 2020, mobile gaming generated 77.2 billion dollars in revenue – it’s not hard to see why Netflix sees the market as a potential solution to their growth woes.

Another question mark hangs above just what content Netflix will release under its mobile gaming banner. It’s assumed that the company will continue to explore their multimedia efforts by producing games based on its shows and movies, and vice-versa. But will the company bring in games by external publishers in the same way it does with TV and movies? If their initial efforts are successful, who’s to say that Netflix wouldn’t position itself as a competitor to Xbox Game Pass? Netflix has already dipped its toes into the world of gaming with licensed Stranger Things games and interactive movies like Black Mirror: Bandersnatch, so we know they’ve got the chops to compete in the games space. The question is – will they stop at original content?

Looking to the future

Luckily for publishers with upcoming mobile releases, you can rest assured that Netflix mobile gaming plans are still in their early stages and shouldn’t impact pending releases just yet. Publisher Collective is focused on being a platform that elevates mobile games via our network of fantastic sites that cater exclusively to mobile gamers. Starting with our mobile gaming site Pocket Tactics, Publisher Collective can help gaming brands reach millions of mobile gamers at the click of a button via our extensive ad network. With our marketing toolkit, we can help you extend your reach to gamers all over the world – whether your game will be an independent release or on a worldwide streaming platform.

No matter how Netflix decides to roll out its gaming offering, you can bet that it will significantly accelerate the popularity and growth of mobile game streaming. As the world slowly emerges from pandemic isolation, handheld gaming, whether it be on mobile devices or a dedicated gaming system like the Nintendo Switch or Steam Deck, is rising in popularity. This means that the way we think of mobile games is likely to change over the next few years, as mobile technology catches up to home gaming setups. If you want your brand or product to be at the forefront of this evolution, get in contact with Publisher Collective today.