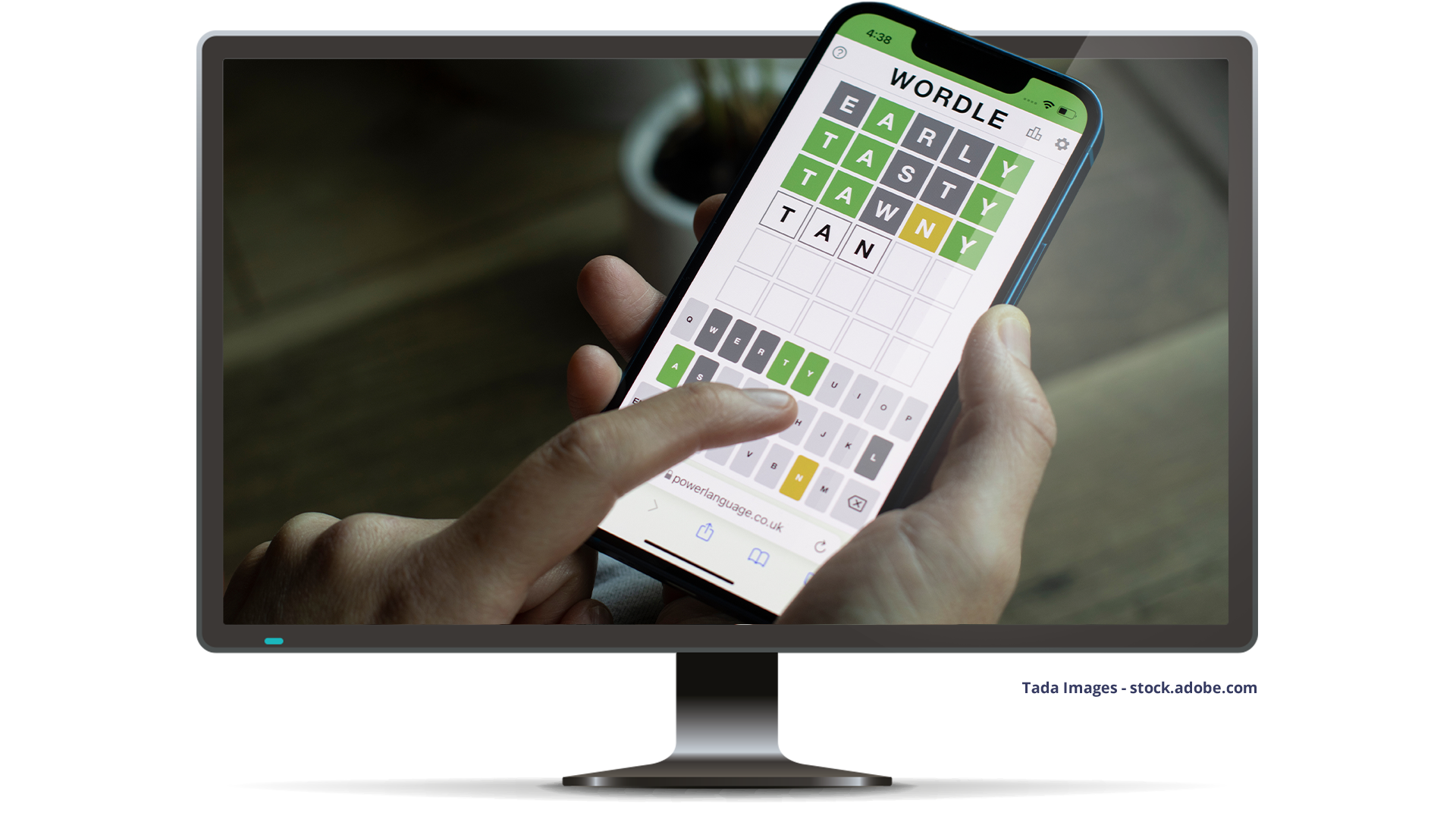 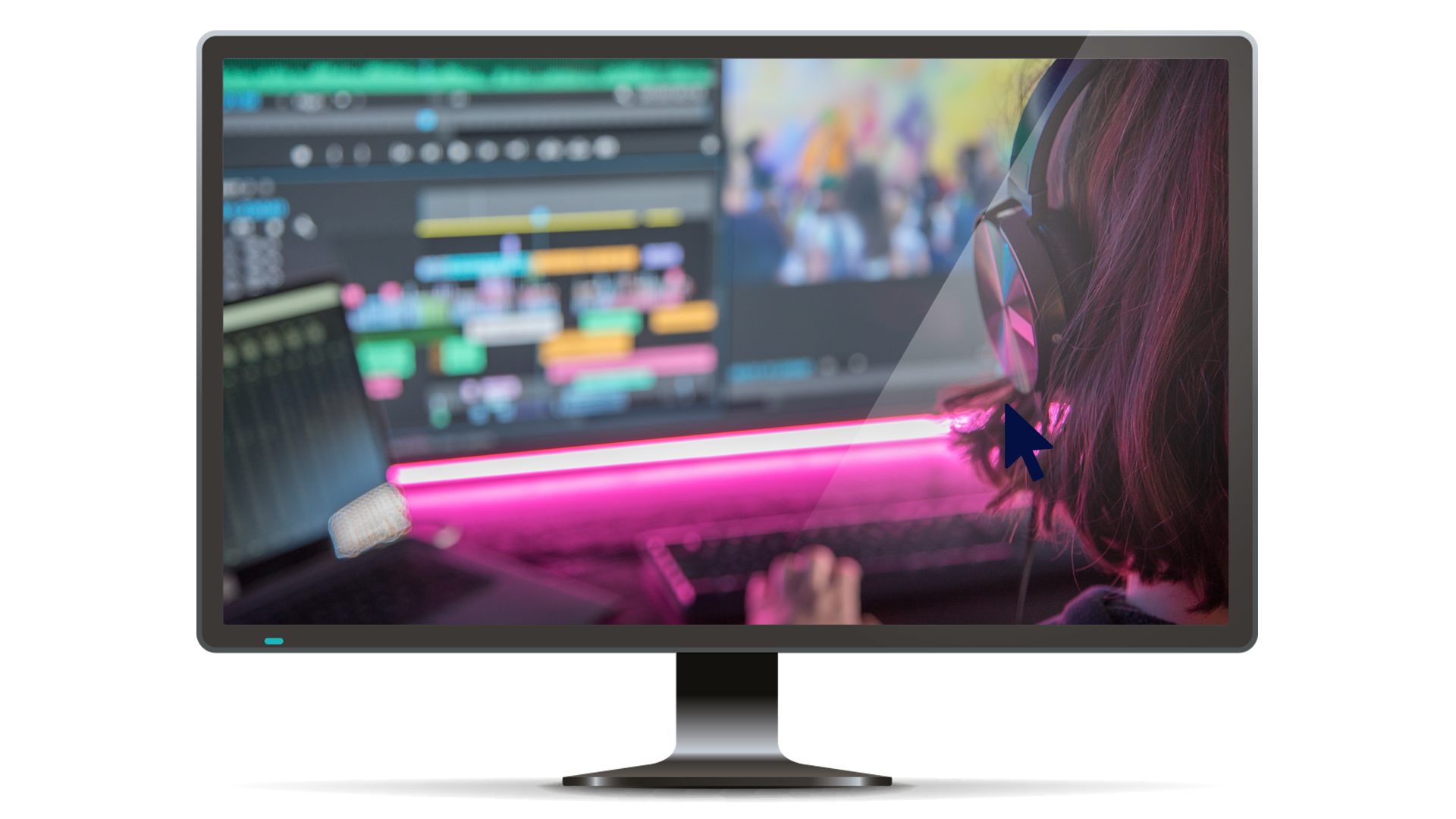 If you were on Twitter at the start of 2022, you may have seen your timeline fill up with green and yellow blocks in a seemingly random pattern and had no idea what was going on. But it didn’t take long before everyone and their mother was playing Wordle, a unique puzzle game that became the breakout hit of the year.

It wasn’t long before other, similar games started to appear – and they became big business too. Wordle famously sold to The New York Times for a seven-figure sum in January 2022.

Heardle, a song guessing game, was bought by Spotify in July 2022. We at Publisher Collective have started working with games like Foodle and Flagle to help monetise their games and build an audience.

Clearly, single-page gaming sites are deserving of some attention – let’s take a closer look at what they are and why people enjoy them so much.

What is a single-page gaming site?

As the name suggests, single-page gaming sites and websites host a game which requires just one page to run. All the action usually happens in a small space on a single page, without needing to load anything else.

They’re quite similar to single-page applications, which we’ve talked about before on the blog, meaning these games load quickly, and need to be designed to be simple to pick up and understand. But it also means that desktop and mobile users can get the same experience, so everyone gets a premium product to play with.

Why are they so popular?

Wordle seemingly came out of nowhere, but it had been running for two months before the world went gaga for it. So what exactly caused the game to go so massively viral?

First of all, is its shareability. Wordle initially didn’t ship with the ability to tweet out your results – when that was added, things really started to kick off. The important thing was that the tweets themselves didn’t need you to go to another page to see the result. Instead, you had all the information you needed in one space, and it was abstract enough that people in the know understood, and people who didn’t, wanted to seek out and understand.

Second, it’s easy to play. The rules of Wordle are very simple, and the only input is your keyboard, so anyone using a device can start playing it straight away. It also only offers up one puzzle a day, and won’t let you play again until the next day, so you can easily pick it up for five minutes a day and not feel like you have to commit a second more to get the most out of the game.

Finally, everyone is playing the exact same game every day. That adds to its shareability – when one person tweets out their result and shows that they got the solution in two guesses, everyone seeing that tweet can jump onto the game and challenge you on the exact same puzzle.

What’s next for single-page gaming sites?

But there are other single-page gaming sites that have thrown the entire Wordle format out the window in favour of even more unique experiences. Popcat – another Publisher Collective partner – works by players from around the world clicking on a picture of a cat.

Every time you click, a counter goes up. The game tracks how many clicks the picture has received by different regions to add a slight competitive element. Each time you click, it makes a popping sound. Its simplicity has generated billions of flicks from players all over the world.

So your single-page game could be just about anything you can set your mind to. But the key thing is to keep it simple, keep it small, and make sure it’s shareable – and you don’t need to add your own competitive elements since players will find their own ways to add competition.

Got a single-page gaming site that you’re looking to monetise? Get in touch with Publisher Collective today to see how we can help!