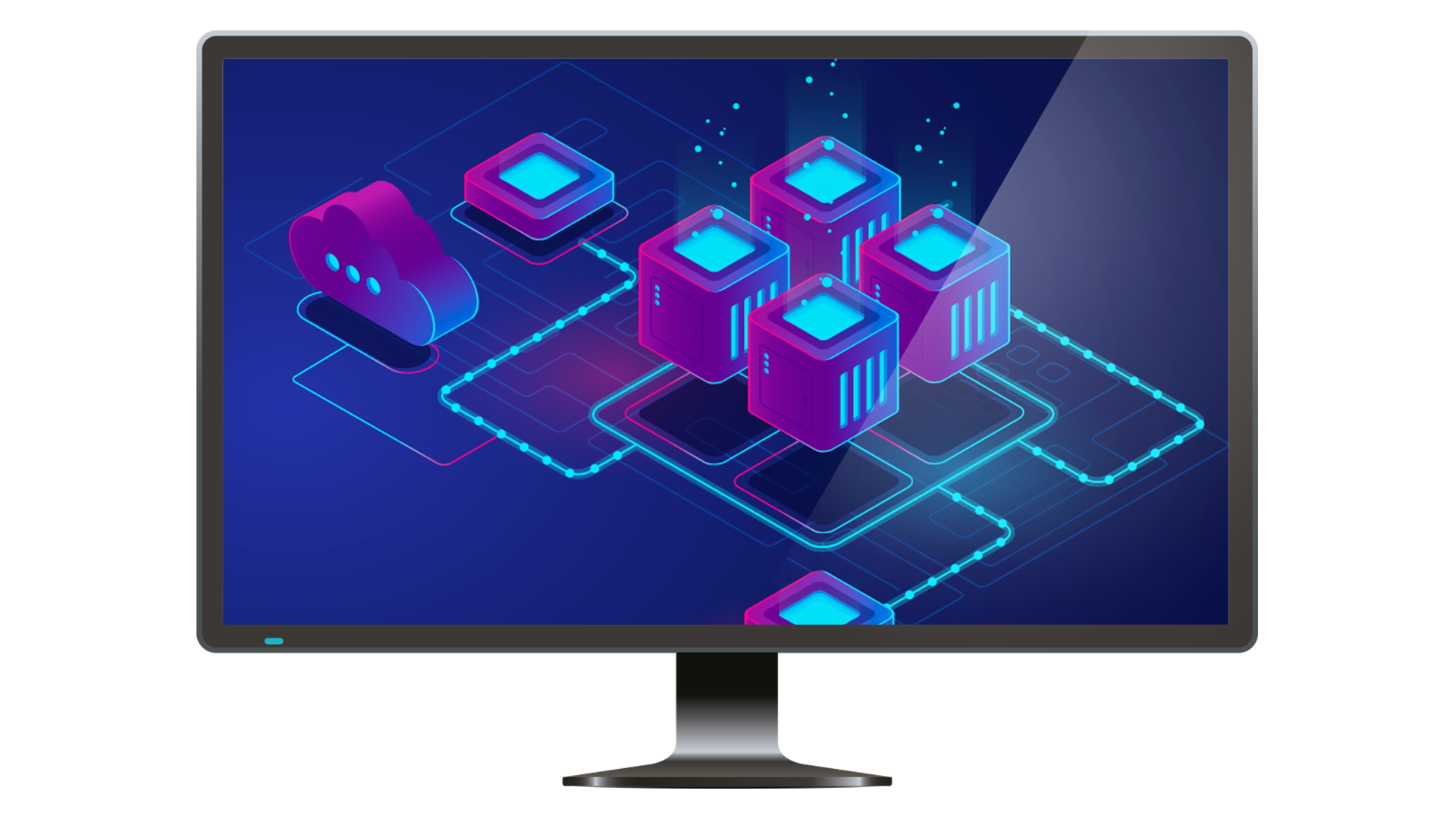 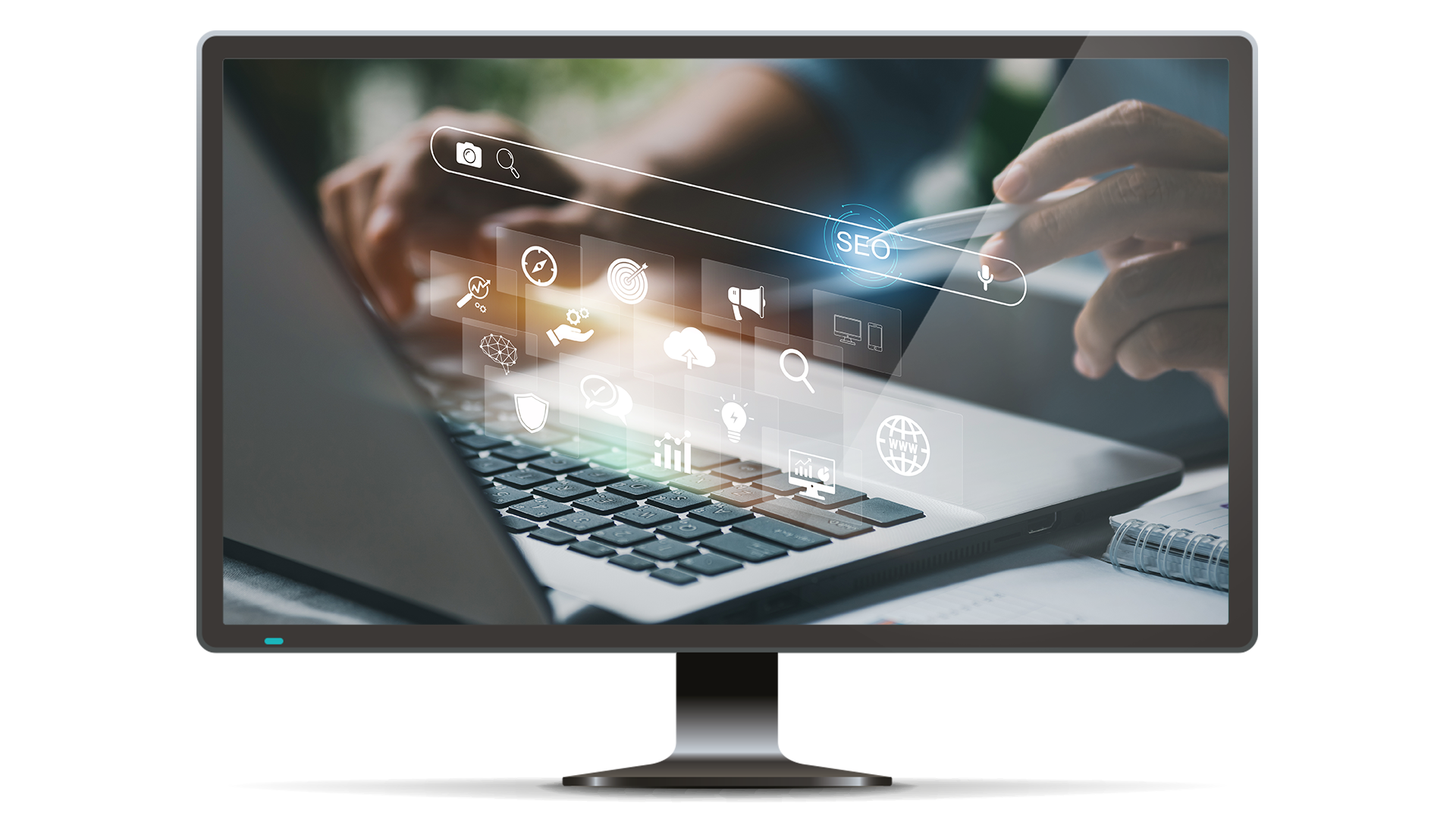 A Beginner’s Guide to SEO
By Sarah Fowerbaugh

Advertising technology is always changing, which is why it’s useful to periodically look back on different trends and movements to better understand why the industry goes in one direction or another. We’ve had a look at different topics that have gained traction in the last year to predict how they could prove useful to both publishers and advertisers in 2023.

2022 led many of us to ask big questions about the future of our energy, preserving the planet, and reducing our carbon footprint. It’s become a more pressing issue for consumers that want to limit their carbon footprint, meaning more corporations are revamping their marketing strategies to promote sustainability.

The AdTech industry has an undeniably large carbon footprint. The energy required to compute code required for online advertising is roughly 2% of the internet’s total emissions. According to IPA, 71% of people working within the UK advertising industry are concerned about the negative impacts AdTech has on the environment.

For 2023, we predict that understanding around sustainability within the industry will become more pressing, and we’ll likely see the emergence of steering groups and technologies aimed at tackling our carbon footprint. This could lead to new industry regulations, and a wider focus on environmentally friendly media buying, selling, and consumption.

At ATS London 2022, we heard from and spoke with a number of media agencies and AdTech vendors that were looking to reach these individuals with long dwell times and high engagement.

2023 will likely bring new players and new money into the advertising space. This could even lead to new metrics of measurement around user engagement.

2022 saw a number of DSPs (Demand Side Platforms) creating direct relationships to “premium” publishers, which sparked a further discussion around DSP and SSPs converging. The IAB Tech Lab also launched Ads.txt 1.1 and released the Transparency Center, which they described as “an industry owned resource for this metadata about the digital advertising ecosystem. The repository contains structured metadata about publishers, ad tech intermediaries and buyers in a readily consumable format for both humans and machines.”

In 2023, we’re predicting the continuation of transparent supply chain development, but with an added push from sustainability as carbon consciousness becomes a focal point of the SPO discussion.

Back in July of 2022, Google announced that it was delaying the demise of third-party cookies until the second half of 2024. This has given the industry extra time to perfect their first party data strategies.

For 2023, we will see the emergence of new first-party data technologies that will enable marketers to use publishers’ first-party data and target against it in a GDPR compliant manner. Implementation of a sustainable first-party infrastructure that supports a common Universal ID is likely as well. Beyond the Universal ID concept, there is likely to be further testing on Data Pods (which the BBC has experimented with), giving the end users full control of their data.

The adoption of Header Bidding is now widespread amongst publishers. Yet a large proportion of publishers are using the client-side version of Prebid that was initially released back in 2015. Both Prebid and the AdTech industry have evolved considerably since then, and the future of Prebid is Server-to-Server (S2S).

S2S offers a number of advantages to publishers over the client-side version. With the demise of cookies in full swing (despite Google’s stalling), S2S bidding provides a better option for most publishers. The adoption of alternative Universal IDs makes up for understandable concerns about a decrease in cookie match rates that initially led publishers to adopt prebid client-side setups, especially now that many impressions don’t support cookies already. S2S also delivers a big advantage when it comes to Core Web Vitals in the form of page load speeds.

In 2023 we expect to see more publishers and advertisers rely on Prebid Server’s new technologies and solutions as they become available to the market. No matter what 2023 brings, Publisher Collective is here to help clear the air. Check out our blog for rundowns on industry news and terminology, as well as our highlights from the last year in publishing.