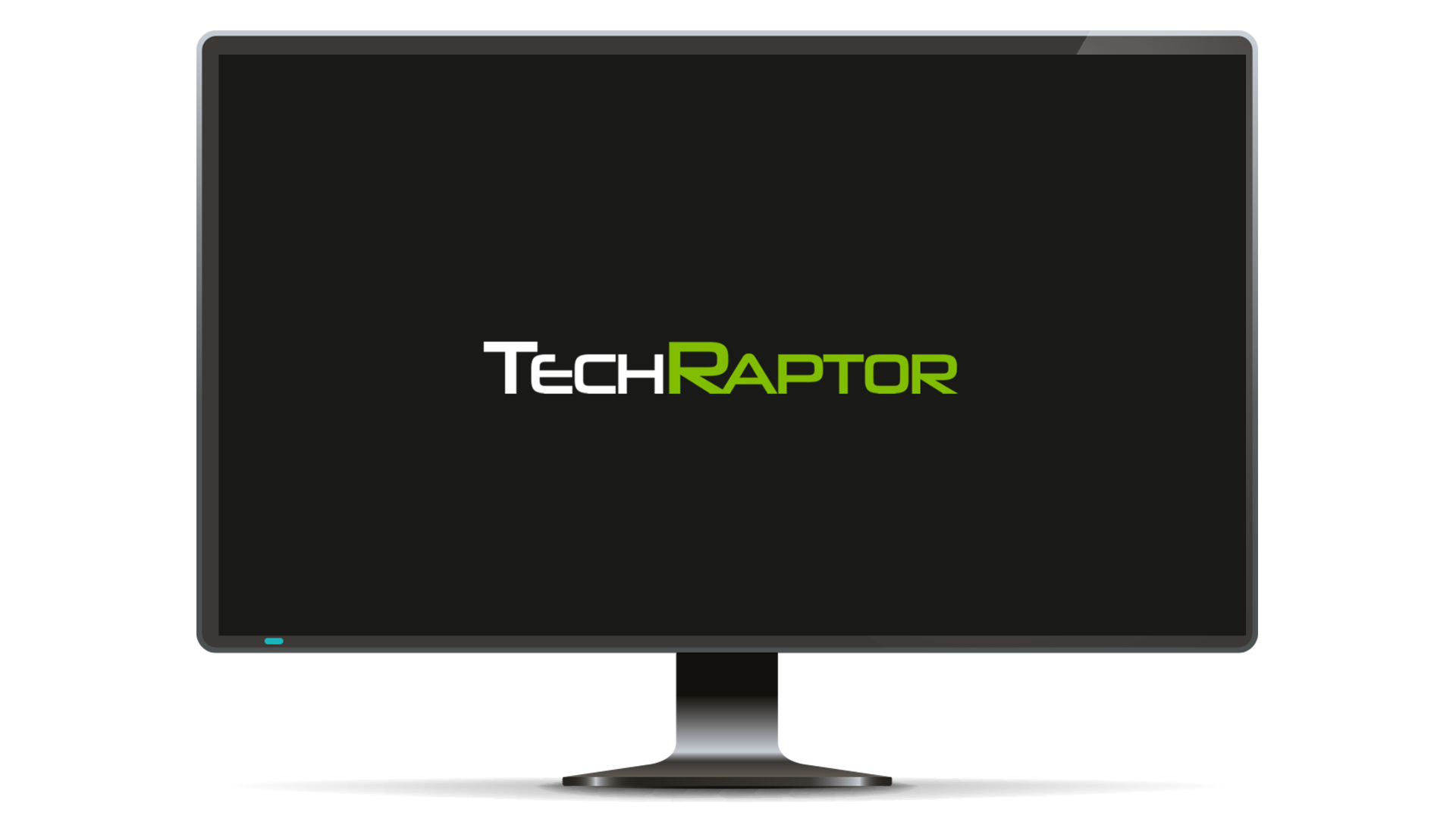 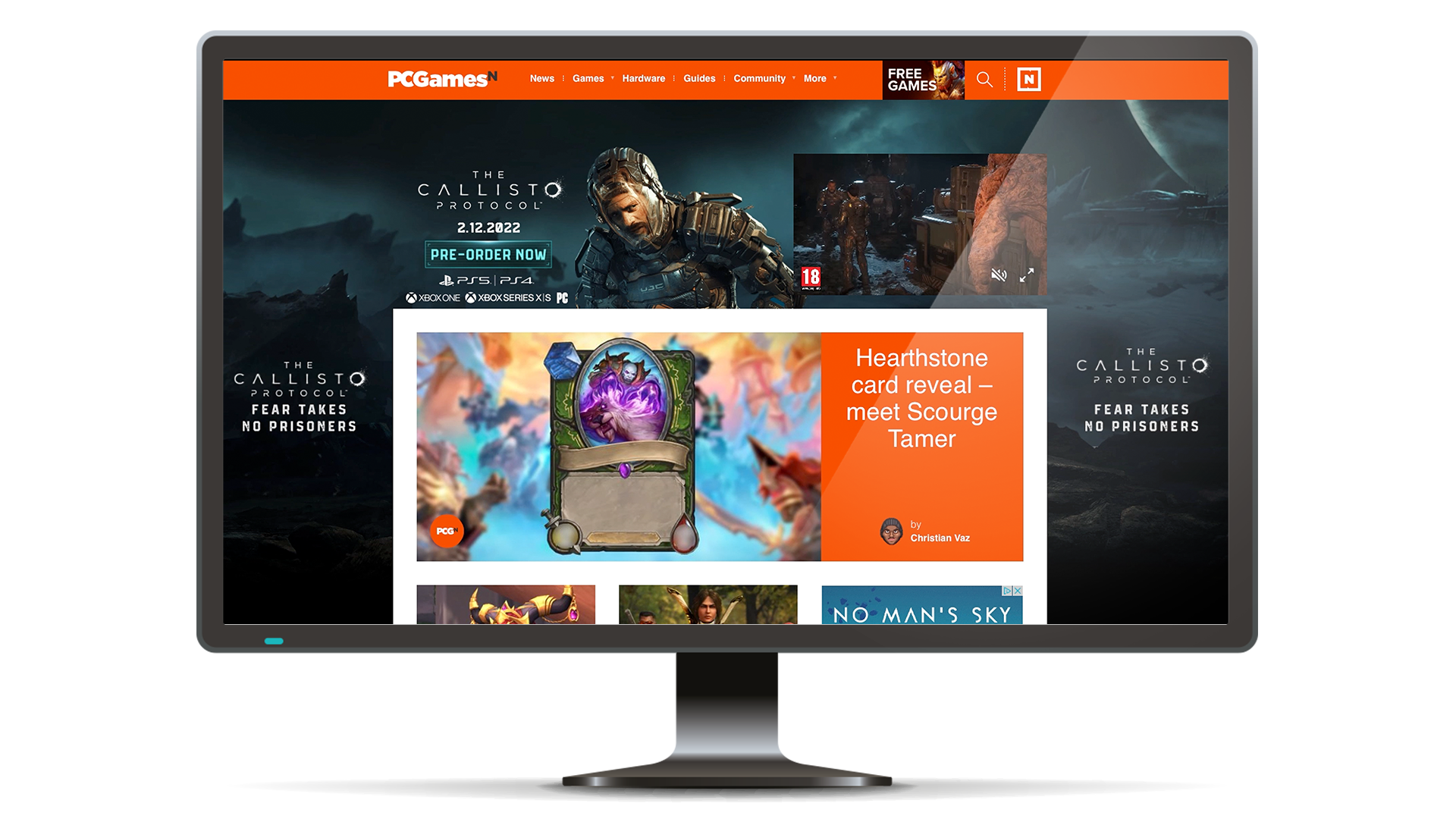 When we partnered with TechRaptor in March of 2020, they had a clear idea of what they wanted us to achieve together – a solid ad stack to improve site speed, UX, and revenue. TechRaptor has a real focus on user value and the comprehensive quality of its content. Everything published on the site is hand-written, and the team avoids using clickbait to entice new readers.

So how does a website like TechRaptor encourage genuine and organic user traffic, and improve revenues, without resorting to clickbait and fleeting trends to drive it? We spoke to TechRaptor CEO Rutledge Daugette about his experience with Publisher Collective so far, and to find out to what extent we had achieved this goal.

A focus on quality

TechRaptor has an ethos that puts its people – and readers – at the forefront of its business model. “The site really is a passion project,” Daugette explains, “Right now we’re at a headcount of about 30, between myself, the editorial team, and freelance staff writers. I don’t take any money, editorial receive a flat fee, four of the team are full-time and we’re out-paying most of our competition, but we’re working to the point of offering more. We’re not a massive site, but I do everything I can to ensure we take care of our team and build a really positive and uplifting culture.”

Working with TechRaptor, we developed a feel for how important this genuine connection with people is, that culture and the quality come first. Pushing content for a quick buck was never going to cut it with their ethos, or ours. “What drew me to Publisher Collective was that you guys have the same focus on quality that we do,” says Daugette.

Daugette and his team had been working with a competitor for a number of years and found that they struggled with their tech offering. “Their tech stack was between my server and the edge, which created difficulties from a page load perspective,” he explains. Switching to Publisher Collective turned this around for the TechRaptor team, who were able to get back in the driver’s seat. “We were able to reclaim our entire infrastructure, gain speed, and then also gain revenue – and it just ramped up from there.”

“Over the last couple of years, the rates have continued to grow month after month and the speed hasn’t been impacted at all. For an organisation so focused on quality, being able to load as fast as we do with the ads that we have is huge.”

Being a small company run by a number of passionate individuals, the last thing TechRaptor needed was a complicated system that would be a drain on their time and resources. Fortunately, Daugette says, working with Publisher Collective allowed them to streamline their process and begin reaping the rewards with no stress. We don’t do support tickets or waiting times. Our team is on hand to answer – personally – any questions you might have. Daugette says this has been a colossal improvement over the previous company.

“If I come up against a problem, I just reach out to Ryan, or Sam, or anybody on the team and say ‘hey, I’m having an issue’ and it’s a collaborative process. I can point out that there’s an issue with ad format – for example – that it’s causing shift. Within five minutes, Ryan has turned it off and we both play around on the dev server to figure out what’s wrong. We fix it, then implement it. So every time there is a problem, it gets fixed.”

“The Publisher Collective team have been really willing to jump on calls to help figure out the app integration when I’m having trouble with community platforms, it’s not like ‘we’re going to bill you for an hour to help you integrate’, it’s more of a collaboration between our teams. For me to have a partner and not a vendor… that’s been huge.”

Daugette says our CEO Tim Edwards has supported him in more ways than he had expected. “The time I’ve spent with Tim and various other people within the organisation has been incredible. Tim’s offered me support along my journey, from figuring out how to lead a business to hiring and taking care of my staff. That’s not something a lot of companies would do.”

“We’ve typically been bleeding edge with our servers and infrastructure, so we’ve pushed the envelope to see what we can do. We would sit down with the Publisher Collective team and figure out if something – certain community and video platforms – was worth pursuing and whether it was something the network could use. The constant stream of collaboration and communication has been extremely helpful.”

“When Covid hit, our ad rates were under $1. Before it had hit we were with another company and our RPM was between $3 and $7. Switching to Publisher Collective, even at that time, has pushed our ad rates to an average of $14. We went from five million pageviews in 2019 to around 25 million in 2022, which is 5x growth. From a revenue perspective, we’re at 10x growth.”

“That tech stack has allowed us to nail core web vitals, which has improved our UX, which improves pageviews, which improves SEO. It’s a snowball effect. I’m looking at the graphs and it’s literally a 45 degree angle.” For TechRaptor, this financial boost has allowed them to focus on what they do best, opening up the site to more people and bigger successes. “We’ve grown a lot, and that money has allowed us to ramp up our team. We hired our first full-time writer in June, and now we’re up to four and aiming for ten. I don’t think we would be there without Publisher Collective.”

“I feel like a lot more publishers need to stop looking at pure money and look at the long term. Stop looking at tomorrow and look six months down the line. We’ve got a lot of growth and change coming in the next year or so, and a lot of what we’re focusing on now is how to keep readers coming back, and how to present content in a way that makes them want to read more.”

Daugette says one of the strategies Publisher Collective have helped him implement is sponsored content. “We’ve been talking for about a year about how to make sponsored content work. How do we structure TechRaptor in a way that can make sponsored content successful?” This has led to discussions about growth and development in the next year. “I think now our working environment is positive enough that we are able to start drawing in a bigger team and stronger talent,” he says.

If you’d like to become a partner and see how we can support you, let us know – get in touch here.