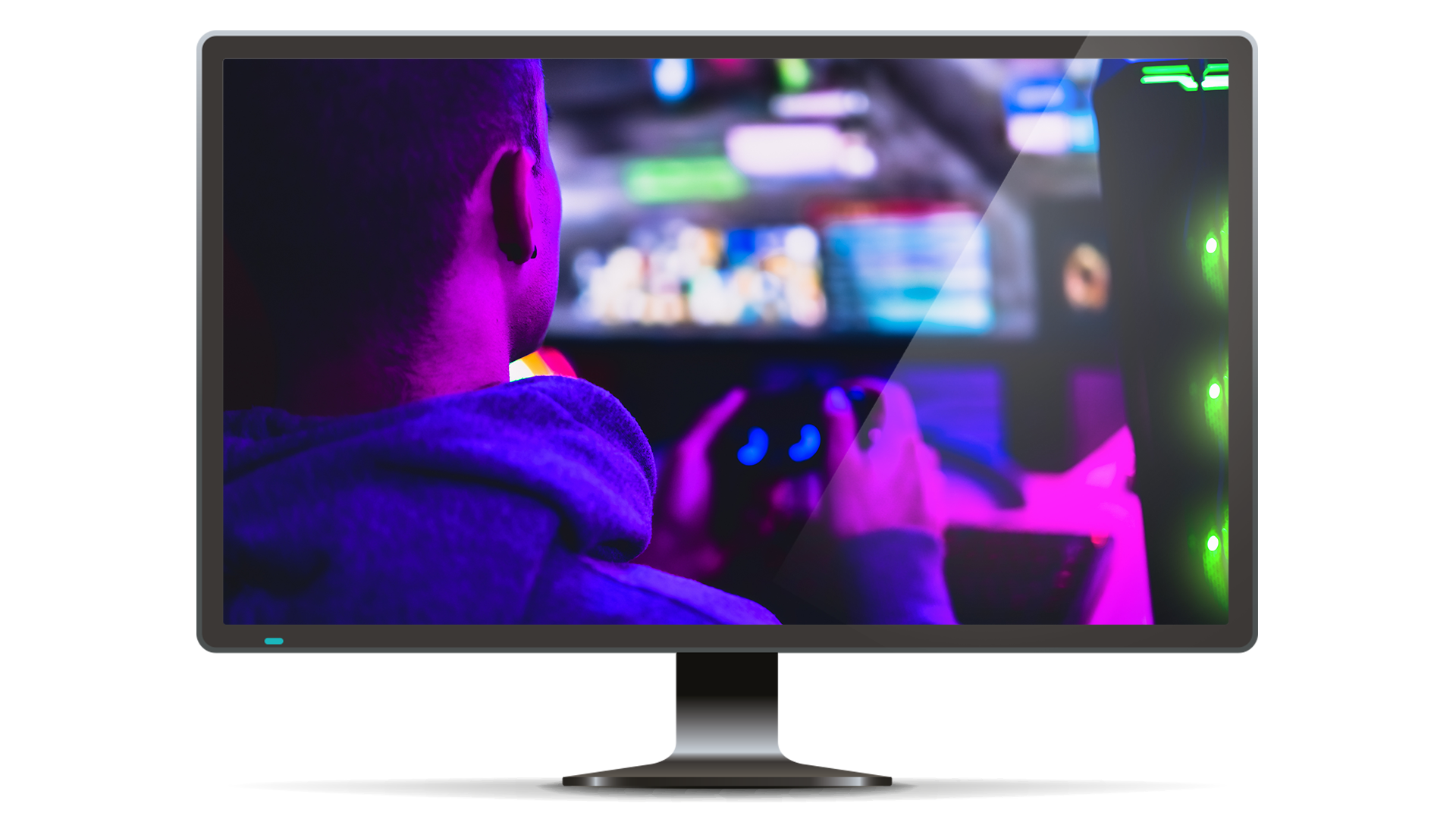 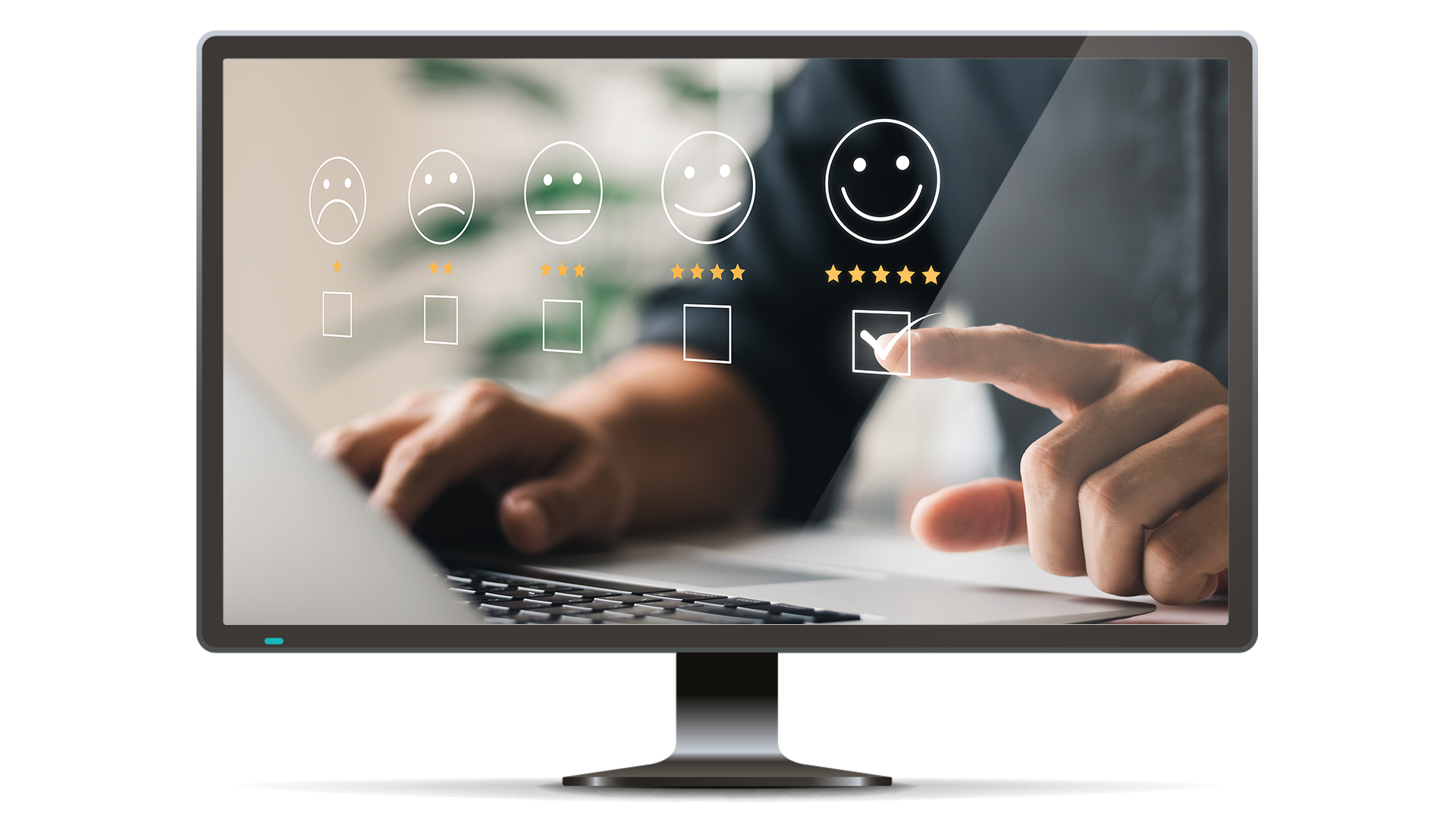 Our 2022 Highlights with Comscore
By Sarah Fowerbaugh

It’s hard to match the hype and fanfare of a new game release. Though there might not be fans crowded outside your local GAME store in anticipation for the latest title anymore, it’s because digital purchases and pre-orders have easily taken the top spot as gamers’ preferred purchase method. In 2018, over 80% of video game sales in the USA were digital copies, versus a measly 17% of physical purchases. Compare that to the late 2000s, where physical copies were dominating the market, and it’s clear to see the gaming audience’s preference for the ease of access and instantaneous play that comes with a digital download.

Now consider that excitement and anticipation (and profit) for a game’s release, but happening over and over. This is the intent of the games-as-a-service (GaaS) model; reliable funds to incentivize developers to create more content surrounding a particular game, and new DLCs, mechanics or in-game rewards for gamers to enjoy long after the initial release.

GaaS really began with online MMOs that allowed players the opportunity to pay a subscription fee, with the promise that they would receive continual quality updates and new game features. The subscription service isn’t the only method of GaaS out there. Some other familiar models are microtransactions, battle passes, and gaming on demand.

Microtransactions are most often used by mobile gaming apps or online multiplayer games. The base game itself will likely be free to play, but to unlock extended or exclusive content, users will have to pay a nominal fee. Franchises like Genshin Impact and Candy Crush have seen huge success with the microtransaction model. EA is a developer that has benefited from GaaS, to the tune of about £22 billion in growth from 2012 to 2018.

Battle passes were preceded by other GaaS tools like loot boxes and season passes, which gamers and reviewers believed were too random or unreliable to operate successfully. The arrival of battle passes, popularised by Epic’s Fortnite Battle Royale, meant that users could see what they were purchasing before committing with cash. Now mobile games and other online multiplayer games have put battle passes into use.

Gaming on demand services offer users a vast library of digital games from a given developer or for a specific hardware at the cost of a monthly membership. Sony’s offering, PlayStation Plus, gives users access to games from across the PlayStation’s iterations. Gaming on demand operates like a video streaming service does; members can play whatever titles they like, but these titles can come and go on the platform. It’s a great option for gamers that don’t need to build up a personal library, but would rather play from a rotating collection of new and notable games.

How does GaaS influence developers and gamers?

No matter the GaaS model developers pursue, choosing GaaS over pay-to-play games can extend the social lifetime of a game or app. Gamers sometimes had to wait years for the release of the next instalment of their favourite franchise. Now developers can create and push content as often as they please. GaaS livens up gameplay and keeps fans invested in the long term.

Developers that have moved towards a GaaS model have seen higher revenue that can then be invested back into game improvements. GaaS can even foster relationships between developers and players. The ever popular Sims franchise now often takes pack release decisions to their community board through polling, giving gamers a say in what releases next. Free-to-play games that rely on microtransactions or battle passes can even be more accessible to users that choose not to opt-in for the extra content, providing a software that they otherwise wouldn’t play and putting the game in the hands of more fans.

The sky’s the limit when it comes to GaaS, and Publisher Collective can help clear up some of the clouds surrounding game development and publishing. Check out our blog for more industry rundowns and news!